Hoshi thanked the Pledis CEO, calling him father. Carats reacted with an "Ehhhhhh....", to which he replied "don't hate him so much~" (clip). At the end of the acceptance speech, Seungcheol gave a shoutout to Minghao, who was busy in China: "Eisa, we received an award! See you later~" (clip)

krn trans: Thanks so much carats🧡 This is an award we received because of carats around the world who love us. We will be a seventeen who you are proud to mention whenever someone asks. Please continue to look out for us #seventeen #carat pic.twitter.com/2X6KHA1Dn9 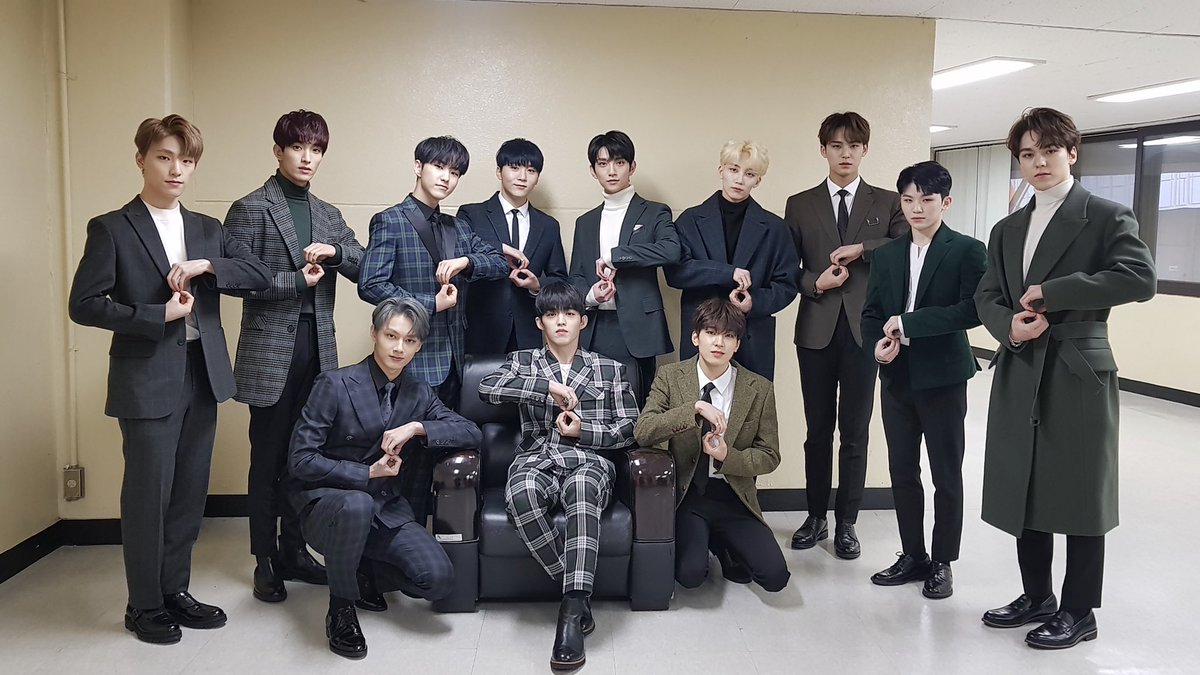 0:16 minghao:
B/c the group activities have just ended, rn it's 12:47am, I have 4h of practice time, b/c at 5am I have to go to the stylist, b/c today (we're) flying to hk to prepare for an award ceremony, so I have to learn this dance before 5am

minghao checking up on the trainees and teaching them till dawn, up to 5-6am, class by class + trainee's thoughts on dance mentor xu minghao!#徐明浩 #xuminghao #디에잇 #서명호 pic.twitter.com/dpt9NxciUS

Weibo is trending #CanWePickXuMingHao and the top post is about how Minghao even went to check up and help the trainees practice the dance at 5AM ): he’s so hardworking and gaining a lot of praise for his passion and kindness 😭💗 pic.twitter.com/hjVzvpkMbD

cheol: when hes with me, he acts like hes the hyung. when he walks past me, he does this *pats on back*
minghao: to give you some strength/ask u to have strength. cos it can be tough for a leader too
cheol: *hugs*

🐶: which song is your type?
💎: chilli~
🐱: ya, see that? hehehe and both mingyu and wonwoo looked at jihoon 😆 pic.twitter.com/aPOMQndHz4

op told dokyeom tons of times to not lose weight
🐰i got it i got it (i got) really skinny right.. ㅠㅠ
op: yes ㅠㅠ dont lose weight.. ㅠㅠ
op said it while shaking her head and he followed along... T^T#DK #DOKYEOM #SEVENTEEN #도겸 https://t.co/4YpYbOSCiL

“Only when the masks I bought online arrived did I realise there was a 1+1 offer...” 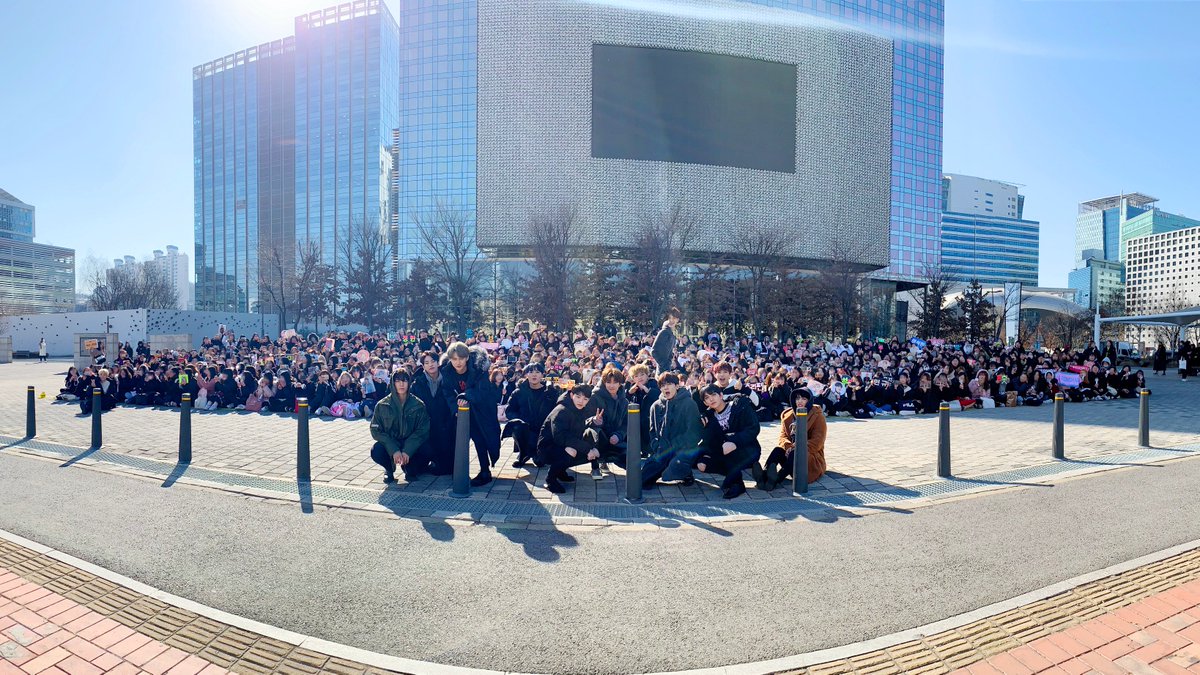 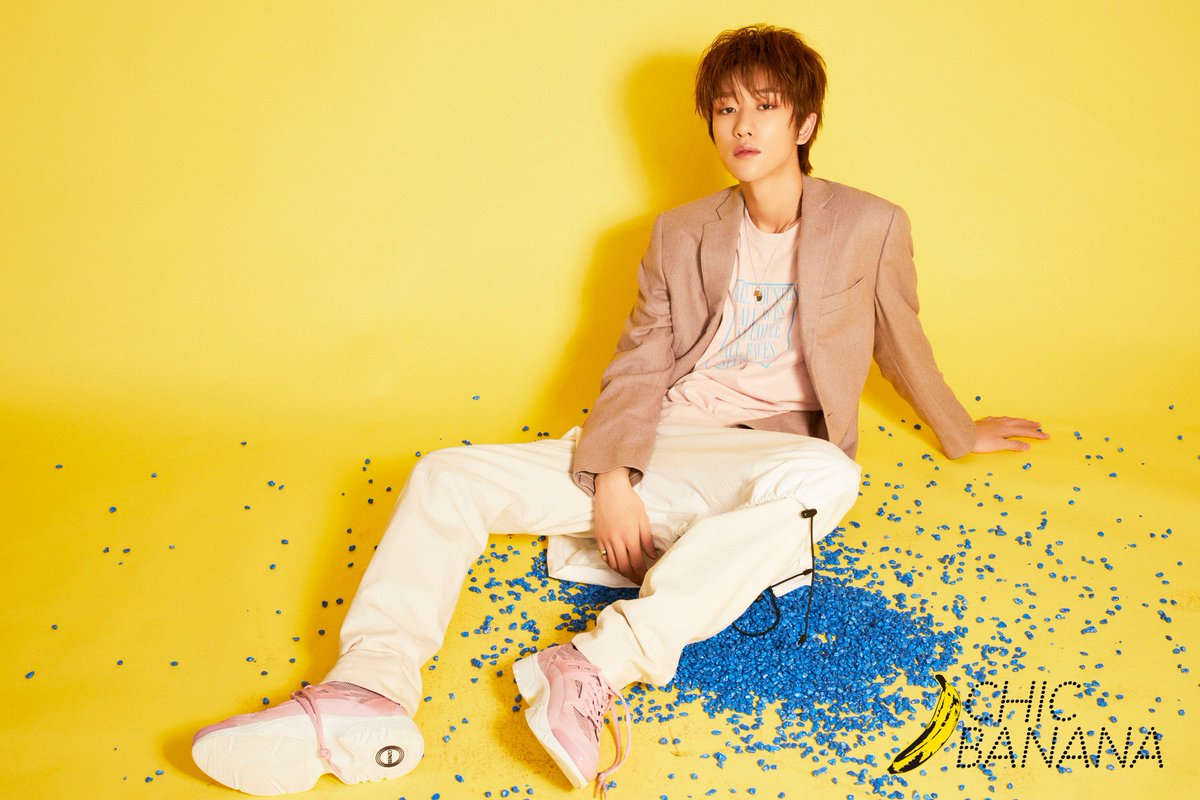 according to this, jihoon is promoted to a regular member of korea music copyright association *-* kmca only promotes 25 members/year who have joined for at least 3 years and earned royalty for 30M KRW each year for the past 3 years

this one’s especially cute...
“i just finished watching a movie and finally paying the hotdog price now
i’m not in debt anymore, but the song is so good i think i’ll keep on listening to it
seventeen fighting, and thank you for the hotdogs” pic.twitter.com/QDf9n9EQ5x

"ytd I asked a friend to ask if hoshi's stomatitis has gotten better, he said he's only just recovered, b/c actually it's not the first time he's had it, if there are too many schedules or the practice hours are too long and he doesn't get enough rest, the stomatitis will return" pic.twitter.com/pu0TpEcblR

Chart stuff
'You Made My Dawn' made #1 in 18 countries on the itunes charts - their most no. 1 charted album on iTunes! Overall charted on 37 countries. From debuting at #6 last year, Seventeen managed to achieve #1 in the worldwide itunes charts.

Seventeen becomes the 4th group (since 2008) to sell over 300K copies on Hanteo in the first week of sales and YMMD is the 16th best-selling album in its first week since 2008. (x)

What else happened last week?
Pledis announced a special video when the 'Home' MV reaches 17M views (we are currently at 13M), you can vote for the outfit concept here. (Please stream Home). Seventeen's comeback got a shoutout from Yanan, Tobi Lou, Kino and Nana. Also Yoon Jongshin. Kihyun and Minhyuk from Monsta X jam to Getting Closer. Park Bogum performed Pretty U at his fanmeeting. Pledis promoted Home on Twitter, Youtube, on the subway and at stations. SuperStar Pledis is dropping today. Probably because of Minghao's newfound popularity in China, the post about the non-chalant fanmeeting staff noona got positive attention with CNetizens. S.Coups confirmed that Caratland won't be on Feb...maybe March?