Hi everyone! This journal was mostly used to test

omonatheydidnt entries for a long time, but recently I decided to be more active on here! I've been on livejournal for over 10 years and originally made the account to comment on DBSK and K-pop-communities.

Nowadays I'm a big fan of K-pop and K-Entertainment in general (My favorite groups are Seventeen and EXID), as well as musicals, TV shows like Merlin and Teen Wolf, as well as an avid watcher of good 90s and 00s medium-budget movies (Just rewatched Ever After yesterday!).

If you feel like we could hit it off, please talk to me :D

Q: I knew Woozi was a genius and wrote/composed most of their songs, but have Vernon and S'Coups always been so involved in that process? Have other members been involved with the writing at different times? I always love to learn more, thanks. :)

A: The rappers have mostly been writing their lyrics since the beginning (debut mini credit page) and have continued to do so unless it gets too busy (like for Thanks, Woozi ended up writing it for them because it was a crazy busy time). Vernon and S.Coups have the most writing credits of the Hip-hop team and are most likely to be found in writing credits outside of unit tracks. Dino also has had a lot of ambition for writing lyrics since the debut. And as \u\Nanabot1 said, unit songs always had a certain influence by the unit members.

I think at debut times, it was very much Woozi working alone (with Bumzu and other composers ofc, but alone from Seventeen), if you watched their debut reality show, I think he was so stressed because of the pressure that he got sensitive, so the other guys were kinda careful (they had a heart-to-heart about it on the show that made me cry). In their 2nd year it gradually changed, in one of their Vlives before Pretty U dropped, you can see members just chilling and vibing with Woozi in the studio, so I think around that time Woozi kinda realized he didn't have to take on all the pressure by himself (helped by the growing popularity of Seventeen's music) and other members started throwing in their own ideas when inspiration hit them in the studio (more recent: Home recording). And that's why the lyrics credits end up featuring various members. (Recent Marie Claire Interview where they describe their work process a bit)
(Fun fact: They actually wrote Aju Nice first [which went through 17 versions], but the company wanted a different vibe, so Woozi wrote Pretty U and they decided to release that first and then do Aju Nice with a repackage.)

Then, with their 3rd mini Going Seventeen, it was the first time another member besides Woozi was credited for composing: Hoshi did Highlight! And since then Hoshi and Vernon had their hands in composing the most from all members (except Woozi ofc). Echoing \u\Nanabot1 again that once they worked on Teen,Age (2017) a lot more members started contributing lyrics. Also Jun & The8 wrote lyrics for My I (I think they did them in Chinese first and then translated them to Korean with the help of Bumzu) and have since then translated/adapted all of Seventeen's Chinese lyrics (We saw how The8 even does directing for Home Chinese Ver. -> starts 3:35 min in). Another fun fact, Woozi usually isn't involved in Hip-hop unit-songs anymore, whereas he still works on Performance-unit songs (and ofc Vocal unit songs too).

Also, it seems like in the background, various Seventeen members still contribute even when it doesn't say their name in the credits. Like for example Hoshi on Getting Closer, although he is credited as a co-composer, it seems like he also helped Bumzu producing it. Bumzu even gave him a special thanks and talked about it.

Q: Um.....UM??!
I heard that home had to be revised 8 times and I thought that was too much (I get easily discouraged), you're now telling me that there were 17 versions of any nice before it was released?!
Maaaaannnn. 😭😭😭😭

A: Yeah, Bumzu once posted a pic with all the files, because he was amused about how they ended up with exactly 17 versions for Seventeen's song haha. He also talked about how exhausting the process of making Pretty U was.

If you click on the 'special thanks' link in my prior post, Bumzu also talked how it took 19 versions till they had Getting Closer as we know it today.

And Seungkwan once talked about how it took Woozi 7-8 songs before he wrote Thanks. (There are two translations going around, one that Woozi had writers block and failed in the process of making those songs and one where the songs were rejected.)

What else happened last week?
HIT Promotions wrapped up with Inkigayo. Jun and Minghao are good friends with C-actor Lin Yi and NCT Renjun recommended HIT on his radio show. Cheche, the Carat and Minghao stan from QCYN uploaded a video of him doing the fanchant lol. There were two popular posts about Seventeen this week, one about Mingyu's sweet behavior towards ITZY and one about Seventeen's shocking synchronization. Also, there are now two Seventeen Video Archives that have all Seventeen videos indexed for your enjoyment. Check them out: @seokminsgalaxy and @pledis17archive. Also...uhm...Seventeen looked really really really nice when they went to Music Bank. I can't find group pics rn, but everyone looked really good.

You can get your own card here!

I love it when we get to see those affectionate moments between the guys, especially in combos that are normally not highlighted on TV/SNS. 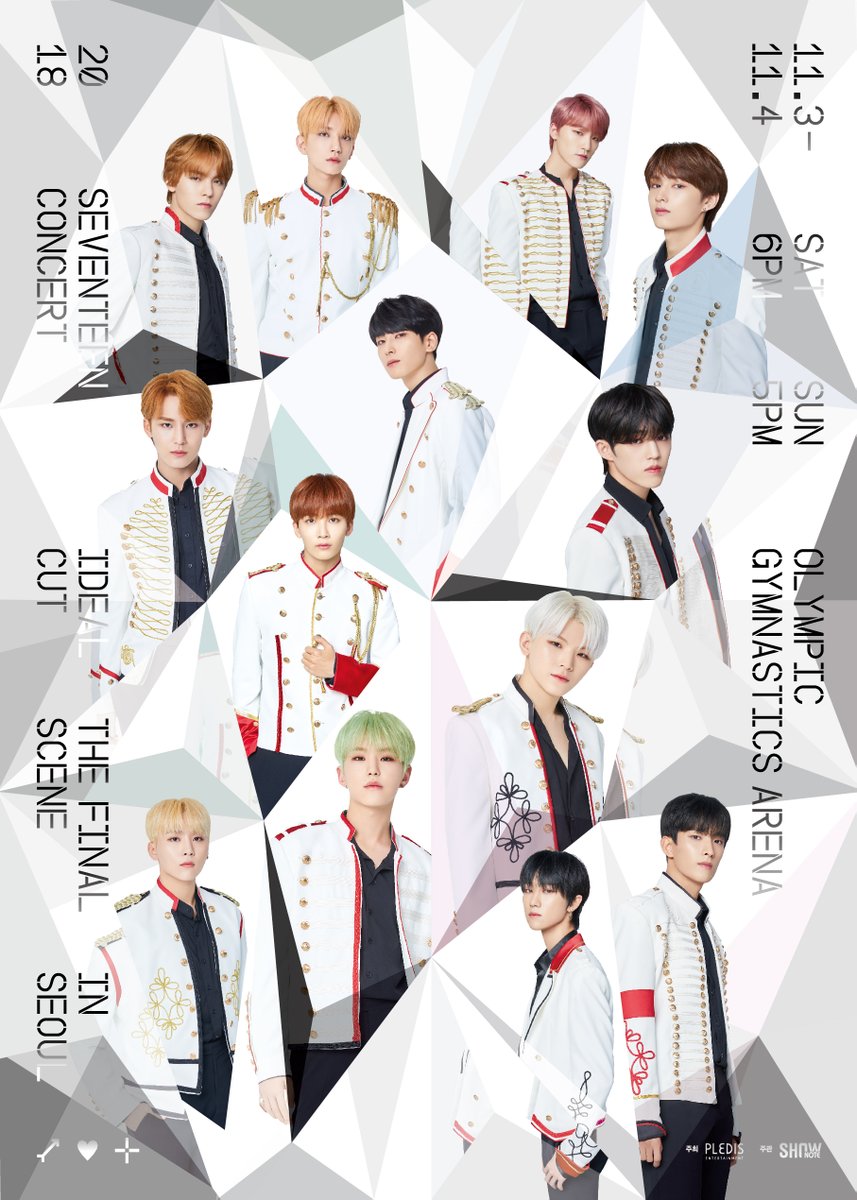 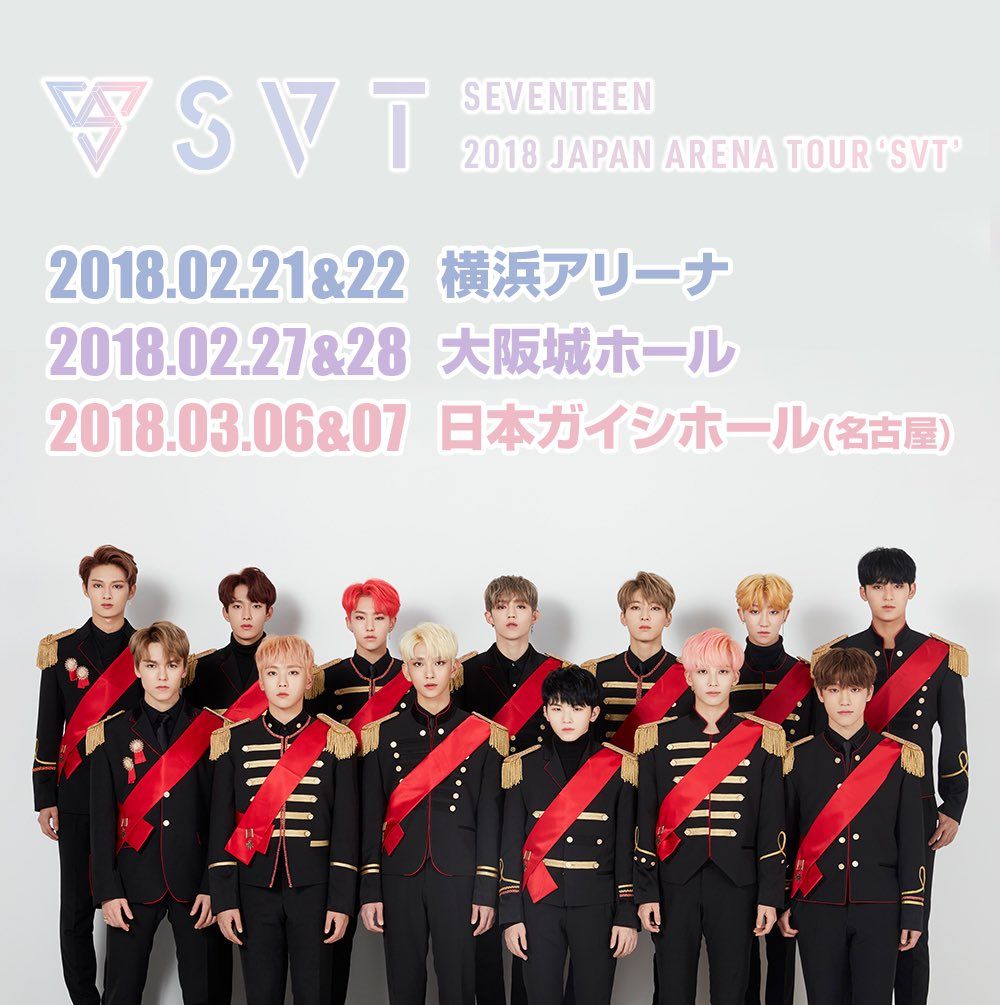 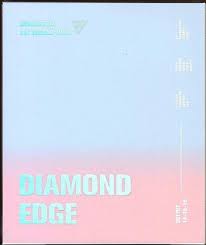 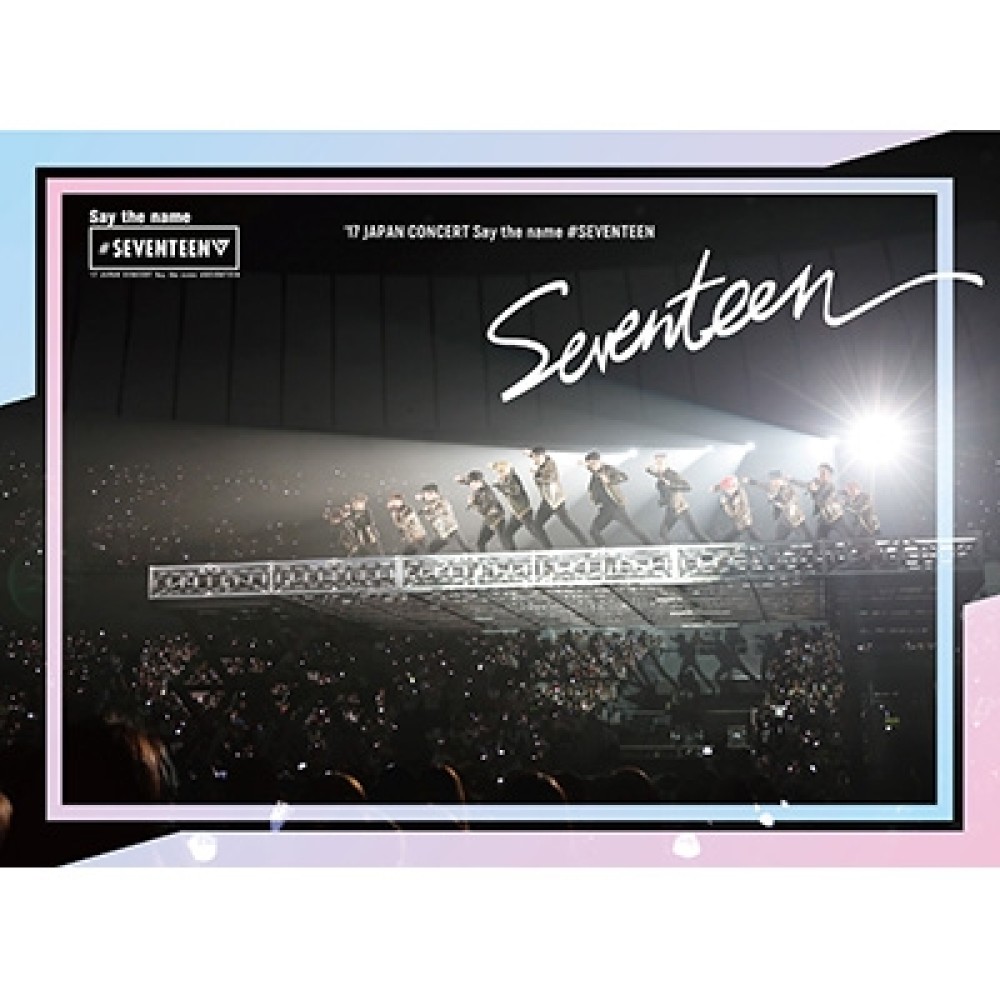 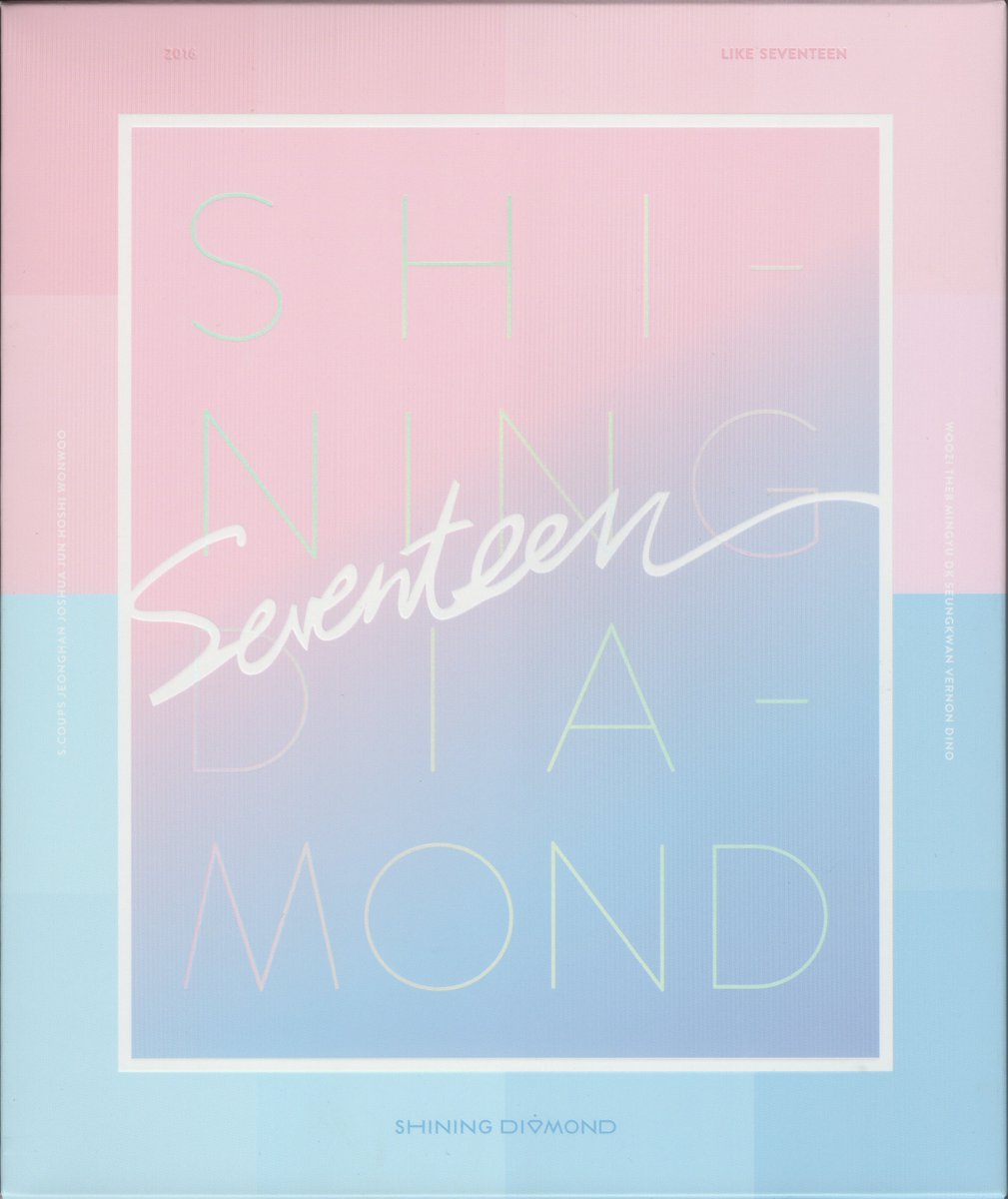 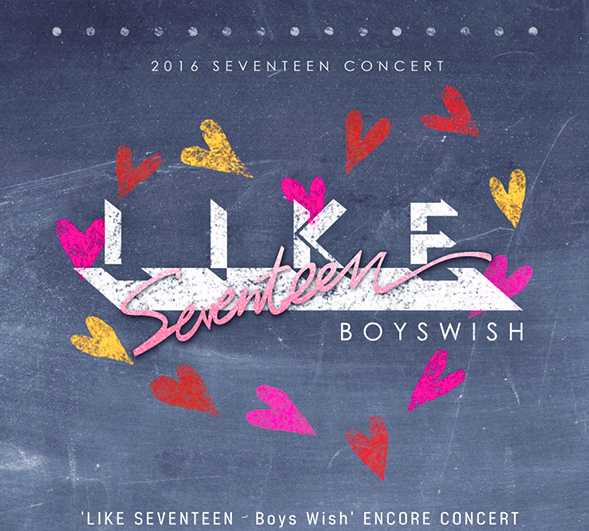 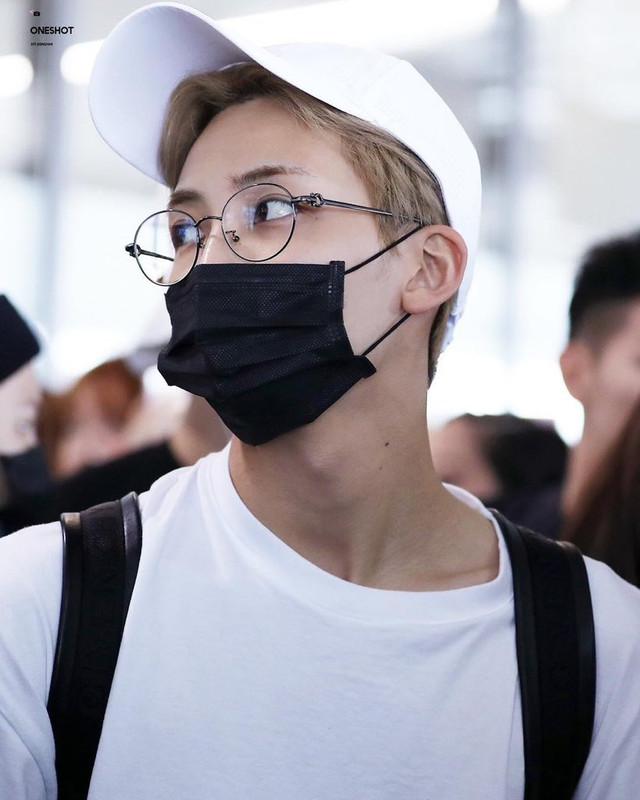